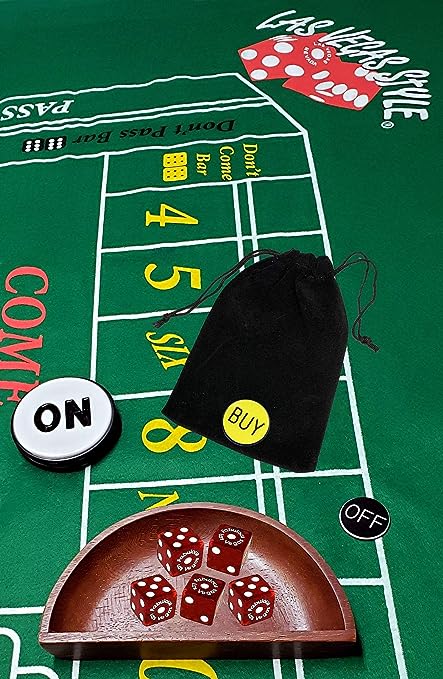 When the dice setting bug bites you one of the first things players want to do is build some sort of practice rig. I’ve used everything from a cardboard box to an empty dresser drawer as a “practice rig,” but eventually I built a couple. My first efforts were two feet wide by three feet deep. The sides were six inches tall at the front of the rug, running up to ten inches at the back. The back wall was ten inches tall as well. I bought real casino diamond pyramid rubber for the back wall and billiard cloth for the deck. And for the next five years or so that was my primary rig. I even packed it with me when I did seminars on the road. 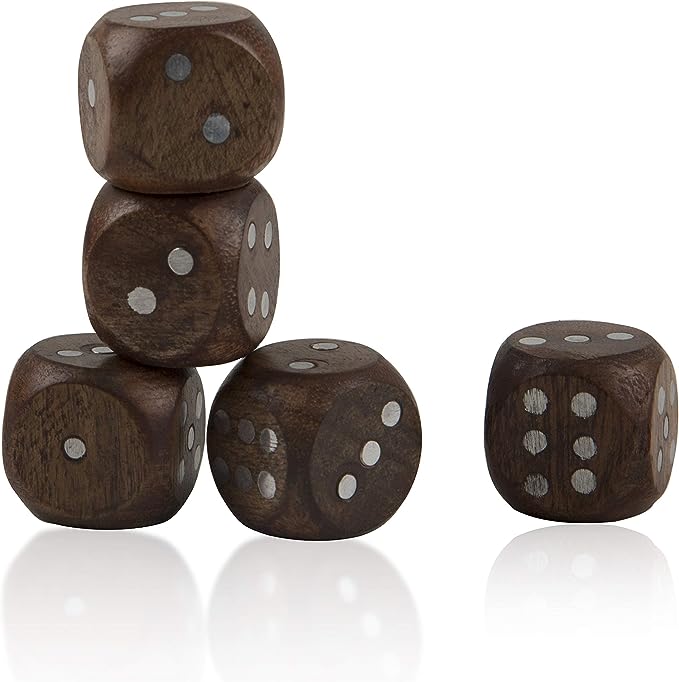 Eventually I wanted to move on to a larger table, but I just didn’t have room in my house for a full-sized one and didn’t want to give up my garage for one. So, I opted for a “tub” table that’s eight feet long. I would have preferred a ten footer, but the square footage for it just wasn’t there.

Of course, one of the things I considered doing was building my own table. My pal “Grits” built a beautiful ten footer out of maple wood that was a real work of art. Of course, he had the tools and the skills to pull this off. I recall my pal Roadrunner comparing his practice rig to mine one time. He said, “I craft fine furniture. You build shit.” That pretty much sums it up. 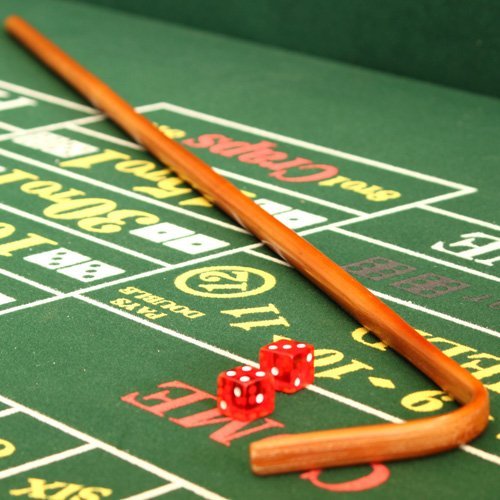 If you have the tools and skills and think you might want to attempt to build your own table we do have a set of plans put together by one of our Axis Power Craps forum members many years ago. You’ll find a zipped file with those plans on the link below. Don’t want to build an entire table? Just build one end and you’ll have a heck of a practice rig. It could be a beautiful thing. Here’s that link: