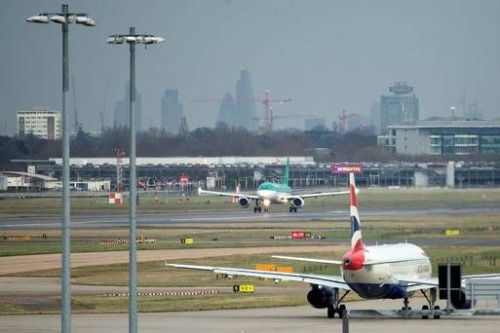 Commenting on the news that Aer Lingus is reviewing the viability of its service out of Shannon Airport, Shannon Chamber CEO Helen Downes said that it is incomprehensible that Shannon could lose its essential Heathrow slots.

In a recent survey of its members as to the impact a decision by Aer Lingus to discontinue the Shannon – Heathrow route would have on their businesses, the unanimous response from companies was that it would have a very negative impact, in terms of conducing routine business.

“Whilst companies may not currently be travelling, they are still looking to a future when connectivity between Ireland and its key markets will be permissible. The loss of the London-Heathrow connection would have considerable impact as it not only acts as a hub for companies’ customers and suppliers in Europe but many use it for all onward international travel. It’s not only about companies getting to their markets, it’s about getting customers to come to Shannon.

“As one company put it, ‘if this route was to cease it would have a large impact on our business capability and flexibility that is so crucial to our customers in the EMEA’, added Ms Downes. 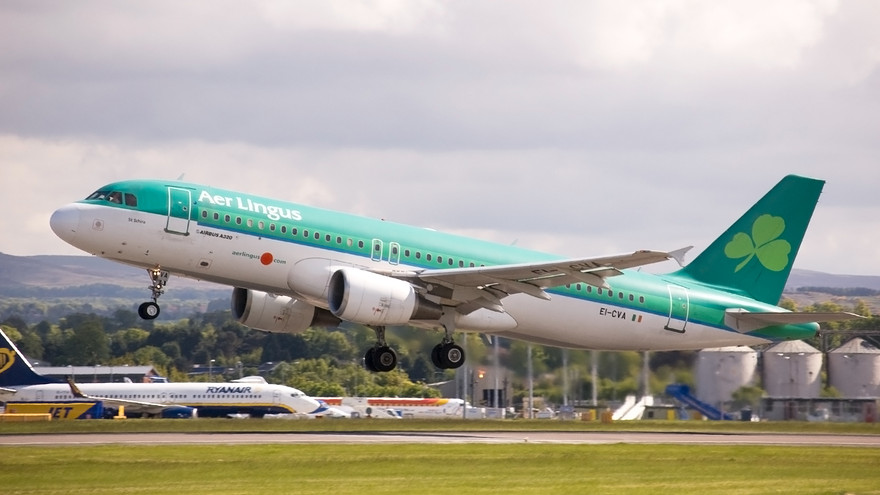 Accepting that these are very difficult times for airlines and everyone involved in aviation, Ms Downes added: “We would appeal to and call on Government to engage with IAG, the ultimate decision makers re Aer Lingus’ future in Shannon. Shannon has fought hard over the years to retain these slots, which are worth millions to our economy. It is therefore of national importance that these slots are retained.

Given that the Shannon-Heathrow route was highly successful in the past for Aer Lingus with good seat yields and load factors, the time to intervene in now, not when the slots are lost,“ added Ms Downes.

As has been fairly well shown in the Shannon-Heathrow debacle, the 25% stake the government continues to hold in Aer Lingus is valueless to the population at large. The government either cannot, or doesn’t wish to use it to influence their strategic policy – so, bar comforting the Aer Lingus unions there, why should we keep it?

Rather, what has been shown is that the real issue is not the airline, but rather the slots. While I appreciate there are difficulties with the ownership of slots, and potential changes in Heathrow, what I would propose is that the Irish government seeks to sell its 25% stake in the company back to Aer Lingus – in return for some form of deal which would include ownership of a number of their strategic slots i.e. those at Heathrow. These slots could be continued to be used by Aer Lingus for routes from Ireland, but if they closed down a route those slots could then be rented to other airlines for services from Ireland.

What puts this issue into further light was that on the radio the other Jeffrey Donaldson suggested that the competitor with Belfast for the Aer Lingus hub was Birmingham. Whatever about giving business north, moving it truly abroad is a different matter. Certainly, something worth considering, and possible a damn sight more useful than having a minority share in the company.

Further research obviously would be needed, particularly with regard to issues relating to the true ownership of the Heathrow slots and also Brussels competition law, but it is definitely something worth looking at.

Edit: One of our own, Dan O’Sullivan proposed something similar a year ago. Pity event proven him right. Indeed, Olivia Mitchell was raising concerns about the Heathrow slots and possibly retaining them going back to 2005.