Blue Rodeo announces a new tour in support of their forthcoming album 'In Our Nature' (new track above) - 4 East Coast Dates are included....

What follows is the official release...

(Halifax, NS) – evenko and Live Nation proudly present three Atlantic Canadian dates with one of Canada’s premiere bands, Blue Rodeo. Promoting their latest album, In Our Nature, the group will perform at Credit Union Place in Summerside on Thursday, Jan. 30, the Halifax Metro Centre on Friday, Jan. 31 and Mile One Centre in St. John’s on Friday, Feb. 7.

After playing to over 70,000 fans across the country in celebration of their 25th anniversary this past winter, Blue Rodeo heads back out on the road for a 32-date national tour from coast to coast, which will visit 27 cities in nine provinces. Special guest for the tour is The Devin Cuddy Band.

Blue Rodeo's music has been featured in films like Postcards From the Edge and in television shows like Due South. The group is widely regarded as one of Canada's favorite bands. What can I expect from Blue Rodeo? Blue Rodeo has been on the road for decades now, and it still plays an energetic set.

The band’s thirteenth recording, In Our Nature (Warner Music Canada), is scheduled for release on Tuesday, October 29. Fans can pre-order the album now through iTunes or the band’s website www.bluerodeo.com/store. Blue Rodeo has been previewing a number new songs live for their fans at the band’s shows earlier this year. Fans are also getting an early preview of the new album through a lyric video for the track “New Morning Sun” (see above).

As a special offer for fans attending Blue Rodeo's 2014 In Our Nature Tour, everyone who purchases a pair of tickets will have one CD copy of In Our Nature included with their purchase.

“Doing a lot of touring while making this record helped a lot,” said Greg Keelor. “Everybody was getting along and the band was playing well together. I think it's a good crop of songs and everyone just played it right and they played it beautifully.”

In the mid-80’s Blue Rodeo played the Toronto club scene relentlessly, building a dedicated following that would show up to every show. Close to three decades of constant touring and Blue Rodeo fans continue flocking to fill arenas all across the country. With the upcoming release of In Our Nature, the band is announcing what is estimated to be their 50th tour of Canada. It is a testament to their creativity that the band can endure a lifetime of challenges to continue to make music that all Canadians can call their own.

For more information on Blue Rodeo, visit: bluerodeo.com, on Facebook at /BlueRodeo and on Twitter at /BlueRodeo

Opening for Blue Rodeo on the national tour will be Cameron House recording group, The Devin Cuddy Band. Led by vocalist and pianist, Devin Cuddy, the band tips its collective hat to everything swinging from touches of country in the 50’s, New Orleans in the 20’s and Cab Calloway in the 40’s. Now Magazine wrote: “This is a good-time sound, a few laughs, lots of rollicking playing, great music to groove to.”

For more information on The Devin Cuddy Band, visit devincuddy.com on Facebook at /Devin Cuddy and on Twitter at /DevinCuddy

Tickets for the Summerside show go on sale Friday, Oct. 18 at noon. Tickets are $45.25 and $62.25 (including tax and applicable surcharge) and will be available at the Credit Union Place box office, by phone toll free at 1-855-985-5000 and online at cupevents.ca, evenko.ca and livenation.com

Tickets for the Halifax showgo on sale Friday, Oct. 18 at 10 a.m. Tickets are
$41.00 and $64.00 (including tax and applicable surcharge) and will be available at the Ticket Atlantic box office at the Halifax Metro Centre, at participating Atlantic Superstore outlets, by calling (902) 451-1221 and online at ticketatlantic.com, evenko.ca and livenation.com

Tickets for the St. John’s show go on sale Friday, Oct.18 at noon. Tickets are $39.00 and $64.00 (including tax and applicable surcharge) and will be available at the Mile One Centre box office, by phone at (709) 576-7657 and online at mileonecentre.com, evenko.ca and livenation.com

Tickets for the Moncton show start at $39.95 (plus tax and applicable surcharge) and are available at the Casino Gift Shop (located at 21 Casino Drive in Moncton, exit #450 off the Trans-Canada Highway), by calling 1-866-943-8849 and online at casinonb.ca/casino/ 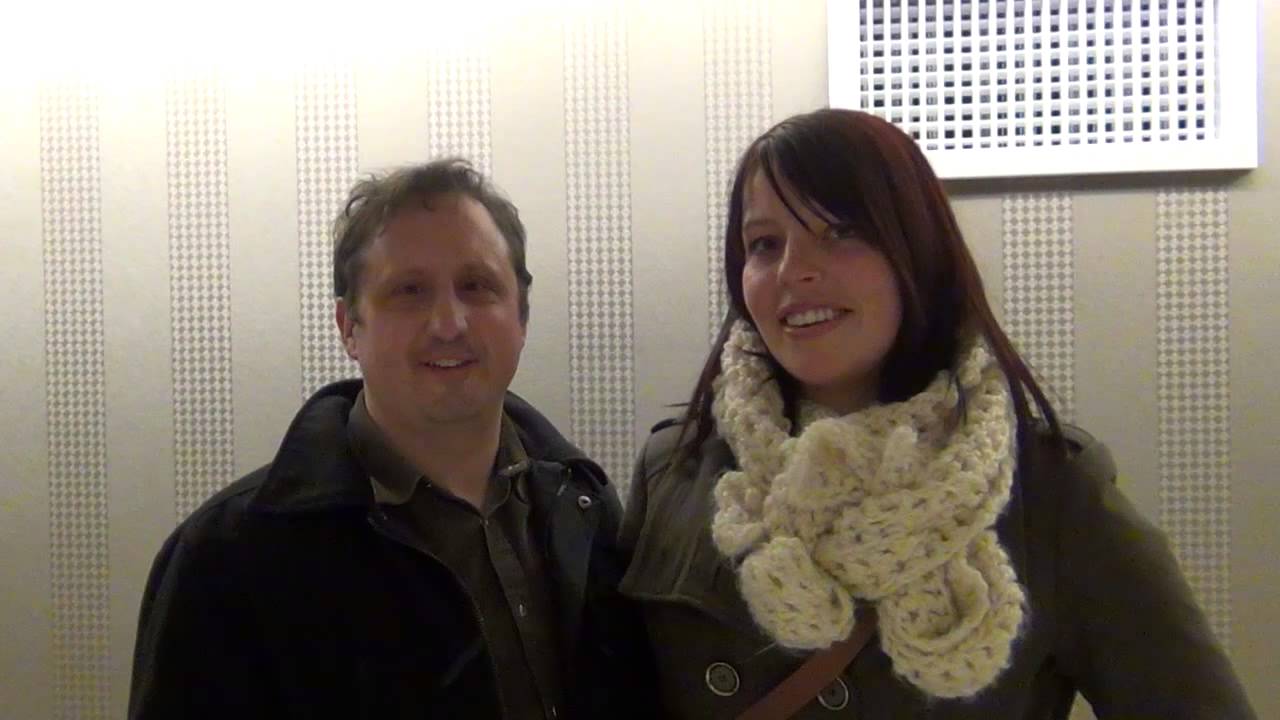