This article is part of a special StarWars.com series in honor of Star Wars‘ 40th anniversary on May 25. Forty years after Star Wars first inspired a generation of moviegoers, the universe George Lucas built in his imagination is more relevant than ever. Of one man in especial, beyond anyone else, the citizens of a republic should beware, and that is of the man who appeals to them to support him on the ground that he is hostile to other citizens of the republic, that he will secure for those who elect him, in one shape or another, profit at the expense of other citizens of the republic. 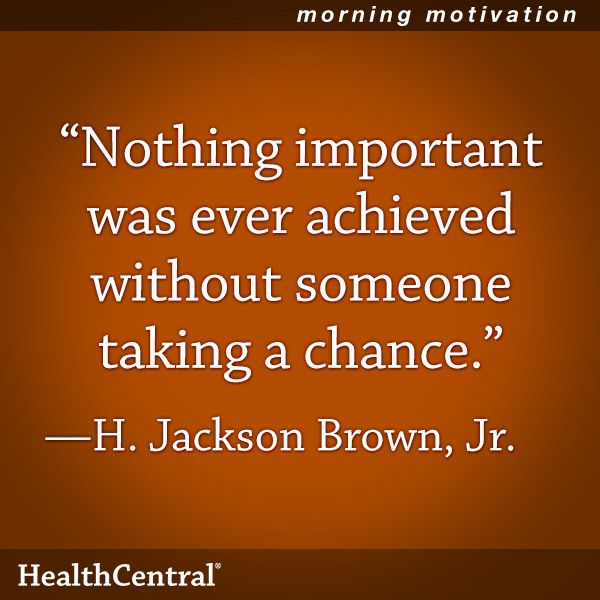 “The French have a phrase: 'mutilé de guerre'. Do you know it? 'I was mutilated by war.' I spend my day in the company of those mutilated by life, mostly beyond repair. I have always held to the belief that there are times, not times, moments, when the right word, emotion, single touch, might heal. I have held this though I know the workings of the world will not permit these... these words or emotions. There will be no grand gestures or interventions. They are all images seen through a glass darkly amidst my own decline. Did I mention I have been drinking?”
—Eldon Chance, Chance, Season 1: The Summer of Love
Tagged:french, mutilated by war, emotions, Drinking

“You trusted me to bring you to this moment. Nothing worthwhile is ever done through thinking alone. At some point, you have to act.”
—Eldon Chance, Chance, Season 2: Treasures in Jars of Clay

“That's all there is; there isn't anymore.” —Ethel Barrymore