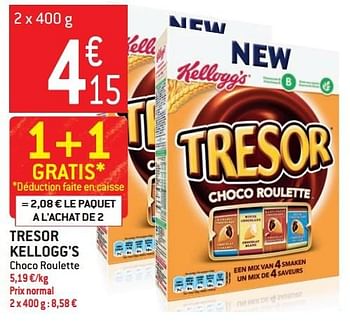 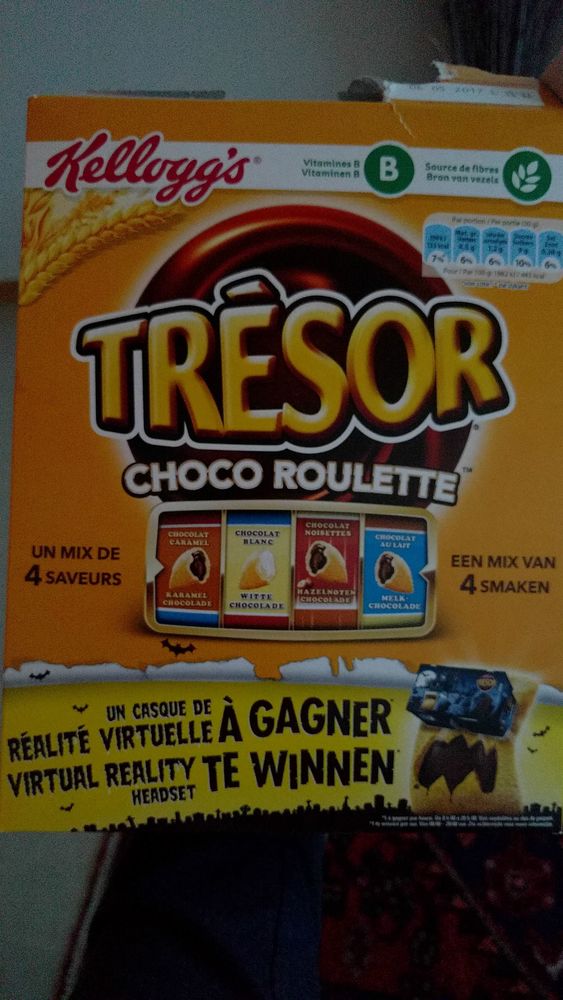 Krave is a chocolatecereal made by the Kellogg Company, launched in the UK in 2010 and marketed under the slogan 'Taste Unleashed', later 'Here Choccy Choccy' or 'It's Time To Melt'. The advertisements feature the cereal pieces hunting blocks of chocolate. The cereals are sold in Europe under the name Trésor or Tresor depending on where exactly it's sold. It was introduced in the United States in 2012. The slogan there is 'Chocolate Chocolate, Yum Yum'[1]

Krave also have an online game as a tie-in with the cereal called 'Chocovore Horror'. They also promoted The Smiler.

In 2012, Kellogg introduced Krave to the North American market in three flavors/varieties:

Krave in the United States is a different recipe than in the United Kingdom. The U.S. version is darker yellow and has a sweeter taste.[citation needed] 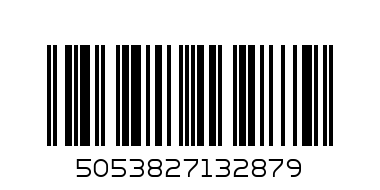 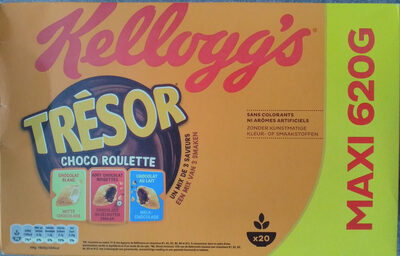 In India Kellogg's Krave is marketed as Kellogg's Chocos Fills. [2] 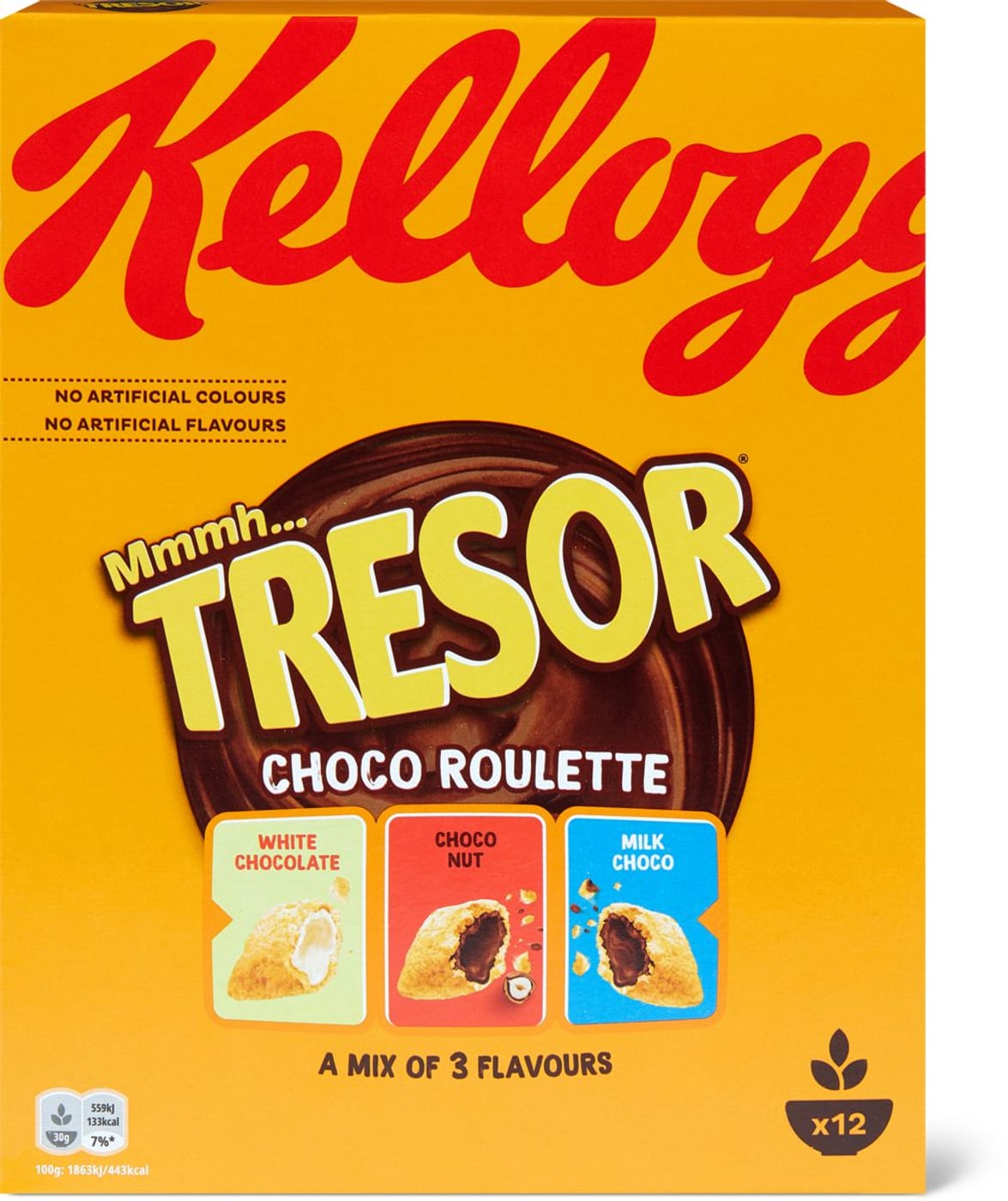