The Montana Department of Public Health and Human Services has lodged complaints against four Flathead County businesses alleging the entities violated COVID-19 directives by failing to ensure employees and patrons wore masks and that the establishments displayed proper signage related to COVID-19 protocols.

The lawsuits were filed Friday in Flathead County District Court against Sykes Diner in Kalispell, The Remington Bar in Whitefish and the Ferndale Market and Your Turn Mercantile/Your Lucky Turn Casino in Bigfork. The businesses have been given 21 days to respond to the complaints, according to court documents filed Friday.

The state health department had sought an immediate injunction that would have required the businesses to immediately shut down via restraining orders and called for the Flathead County Sheriff’s Department to enforce the measure. As part of the request, the businesses would be allowed to reopen only after they submitted plans that would implement measures to comply with the state’s mask directive and other public health orders.

But multiple Flathead County District Court judges decided not to impose those measures. Instead, summons were filed giving the businesses three weeks to respond to the charges, meaning the businesses can continue to operate until further action has been decided upon.

As of Friday afternoon, owners and employees with three of the businesses said they had not yet been made aware of the charges filed against them. One business, The Remington Bar, could not be reached by phone for comment.

An owner of Sykes Diner said she could not comment on the lawsuit considering she had not read any documents. A manager of Your Turn Mercantile and its sister casino had also not reviewed any information, but said “we have tried our best to comply with health regulations. We don’t chase down every customer that runs through the door. We simply don’t have time for that.”

According to court documents, all four businesses were visited by state health inspectors on Oct. 20 and again on Oct. 21. At each of the establishments, sanitarians reportedly observed both employees and customers were either not wearing masks or were wearing them incorrectly around the chin or neck as opposed to over the mouth and nose.

As one example, in the case against Sykes Diner, the complaint alleges sanitarians “observed that none of the approximately seven employees visibly present were wearing masks.” A similar observation was made the following day when the same sanitarians noted five employees were not wearing masks.

In the case against The Remington Bar, sanitarians alleged “none of the 60 to 80 patrons visibly present throughout the business space were observed to be wearing masks.” In addition, they noted a portion of servers and bartenders were either not wearing masks or had them donned incorrectly.

THE ALLEGATIONS were the subject of a Thursday news conference with Gov. Steve Bullock. State health officials announced they were seeking temporary restraining orders against the establishments, which they described as being “repeat offenders” of public health orders.

All four lawsuits touch on a history of citizen complaints at the establishments involving COVID-19 regulations. The state alleges that these patterns, combined with two consecutive days of failing to ensure staff and guests wore masks, means “it is clear that Defendant intends to continue operations in violation of the Mask Directive.”

During the press call, Flathead and Yellowstone counties were highlighted as COVID-19 hot spots, but Bullock said he was especially concerned about Flathead County, which tallied 62 new cases on Friday, bringing the area’s active case count to 859. 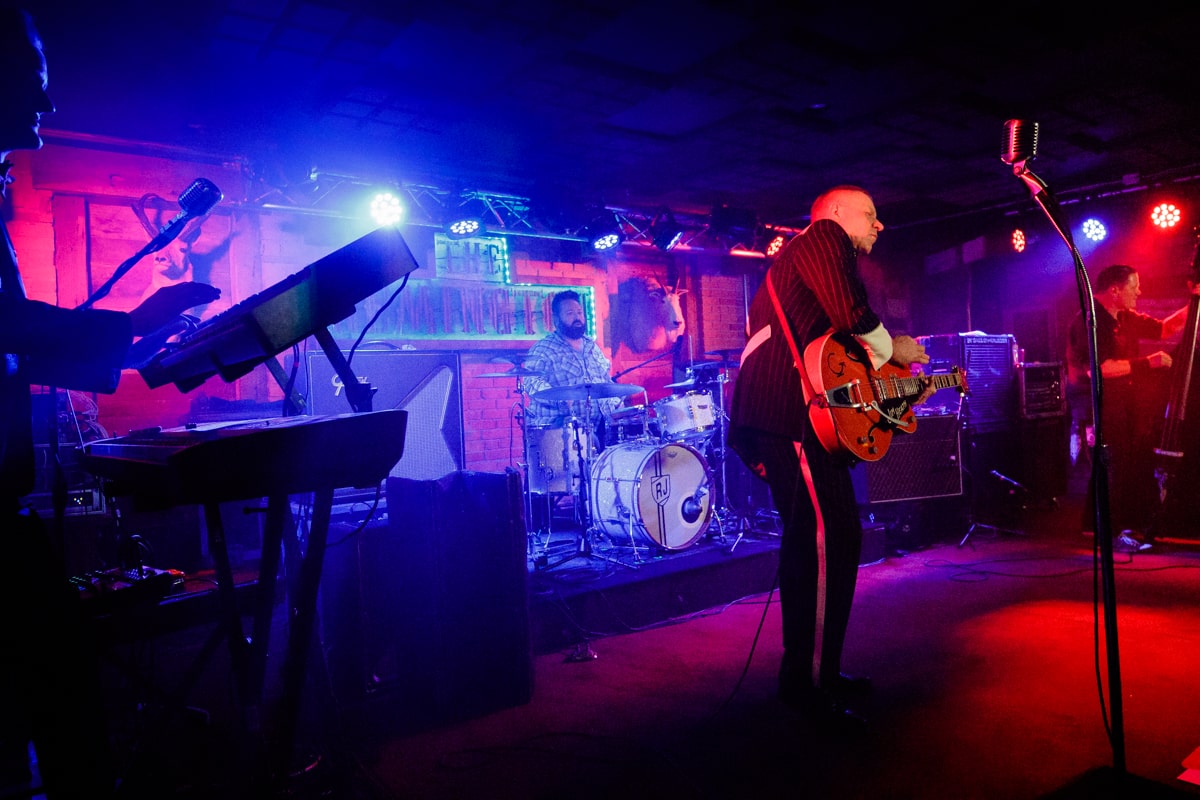 “I’ve heard from hospital leaders from the area that the situation is getting serious and our health-care workers are stretched thin,” Bullock said. “I’ve heard from business owners that [they] want to stay open and not lose employees or customers to this virus.”

But according to Flathead County Attorney Travis Ahner, although Bullock has honed in on the valley’s outbreak, Flathead County has not received adequate support from the state.

“The concern that I have is that the governor awhile back said these [Flathead and Yellowstone] are our two problem areas. The response in Yellowstone was that the state provided funding to help staff the local health department and to help with contact tracing,” Ahner said. “Our health department has also made it very clear that they need more staff and more help, but they haven’t received the same support that Yellowstone has.”

Ahner also said he believes the complaints brought against the four local businesses are misguided and lack evidence when it comes to the role those businesses play in Flathead County’s outbreak.

He pointed to a recent announcement from the Flathead City-County Health Department in which officials said investigations had linked recent cases to indoor gatherings and large events, not specifically to bars, restaurants, gas stations or other similar businesses.

“When we don’t have any data that specifically ties cases to these places and their actions, that to me, is of note,” Ahner said. “How did they pick these places versus others? These businesses have already been through enough without another shut down.” 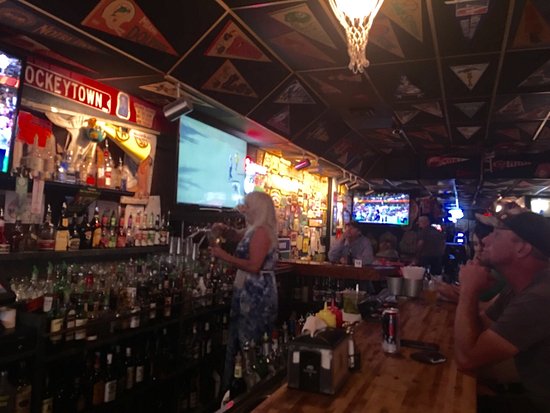 We will be operating under strict physical distancing and reduced capacity protocols in accordance with State guidelines.

When visiting the restaurant or bar, please see a hostess. The hostess will seat you at a table with your party. Servers will be around to bring you beverages and food. Patrons will not be allowed to sit at the bar or go up to the bar.

Test your knowledge at our weekly trivia night. PBR tallboys and Hornitos Shot for $6. Kicks off Monday Feb 10th.

Sign up is at 6pm
Trivia starts at 7pm. 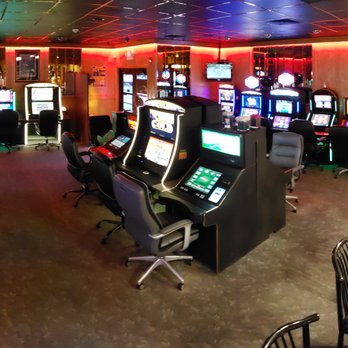 Pinball tournament, every Thursday at the Remington Bar and Casino.

Sign up is at 7pm
Tournament starts at 8pm.

LUNCH/DINNER: Stop in for lunch or dinner. We have something for everyone – burritos, tacos, sandwiches, burgers, salads and more.

BRUNCH: Served every Saturday & Sunday from 10:00AM – 2:00PM. Each brunch dish comes with one of the following cocktails: Mimosa, Bloody Mary, Caesar or Michelada.