Shepheard's Hotel was the leading hotel in Cairo and one of the most celebrated hotels in the world from the middle of the 19th century until its destruction in 1952 during the Cairo Fire. Five years after the original hotel was destroyed, a new one was built nearby and was named the Shepheard Hotel.

The Story of a Historic Hostelry - Shepheard's Cairo

The hotel was originally established in 1841 by Samuel Shepheard under the name 'Hotel des Anglais' (English Hotel),[1][2] and was later renamed 'Shepheard's Hotel'.[3] Shepheard, an Englishman who was once described as 'an undistinguished apprentice pastry chef',[4] came from Preston Capes, Northamptonshire. He co-owned the hotel with Mr. Hill, Mohammed Ali Pasha's head coachman, and proved to be a successful entrepreneur and businessman. On one occasion, when soldiers staying at the hotel were suddenly moved to Crimea, leaving unpaid bills, Shepheard travelled personally to Sevastopol in order to collect payment.[1]

In 1845, Hill relinquished his interest in the hotel, and Shepheard became the sole owner. Shepheard sold the hotel in 1861 for £10,000[5] and retired to Eathorpe Hall, Eathorpe, Warwickshire, England. Richard Burton, a close friend of Shepheard, left a detailed description of his generous character and successful career, describing him as 'a remarkable man in many points, and in all things the model John Bull'.[5][6]Shepheard's Hotel was famed for its grandeur, for its guests, and as a base for the military. It was renowned for its opulence, with stained glass, Persian carpets, gardens, terraces, and great granite pillars resembling those of the Ancient Egyptian temples. Its American Bar was frequented not only by Americans but also by French and British officers. There were nightly dances at which men appeared in military uniform and women in evening gowns.

The bar was also known as the 'long bar' because it was always so crowded that it required considerable waiting to get a drink.[7] In 1941-42, when there were very real fears that the Wehrmacht's Afrika Korps under Erwin Rommel might take Cairo, a popular joke amongst the British and Australian soldiers waiting for service at the 'long bar' was: 'Wait until he [Rommel] gets to Shepheard's; that'll hold him up'.[8] The Suffering Bastard cocktail was created at the bar.[9] Bartender Joe Scialom was looking to make a hangover drink for allied troops and according to story made one as a 'cure' for the suffering soldiers who complained about the poor quality of liquor in the area.[10] During the fighting, Nazi General Rommel allegedly said 'I'll be drinking champagne in the master suite at Shepheard's soon'.[11]

Tourist shops faced the hotel from across the street, and there was a storeroom where officers could leave their excess luggage. Reviews of the hotel's cuisine varied over time. At an early stage, its food was said to leave 'much to be desired'[4][13] but, by the middle of the 20th century, others were describing the food as 'as good as anything at Paris' Ritz, or Berlin's Adlon, or Rome's Grand'.[14]

Among its famous guests were Aga Khan, the Maharajah of Jodhpur and Winston Churchill.[15]

On 26 January 1952 the hotel was destroyed during the Cairo Fire, a period of anti-British riots and dramatic civil unrest that led to the Egyptian Revolution of 1952.[16][17] 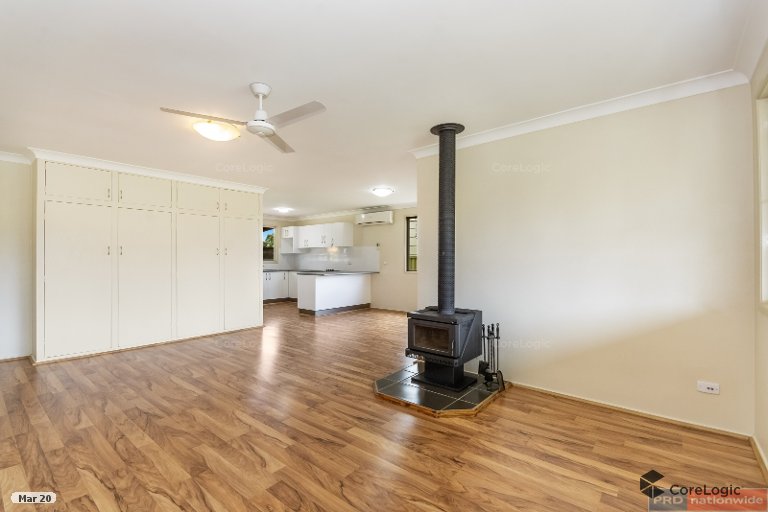 The hotel has had many notable fictional guests. It was portrayed in the 1934 British film The Camels are Coming.[18] The hotel is the setting for a number of scenes in the 1996 film The English Patient but actual filming of the scenes happened at The Grand Hotel des Bains in Venice Lido, Italy.[19] The hotel is used as a base of operations in The RaceColonization series by Harry Turtledove,[20] as a location in Agatha Christie's Crooked House,[21] and is mentioned in Anthony Trollope's short-story, An Unprotected Female at the Pyramids (1861).[22] It also features regularly in Elizabeth Peters' Amelia Peabody novels.[23][24][25]

A 'Shepheard Hotel' was erected in 1957 by Egyptian Hotels Ltd. in Garden City, Cairo, about 1⁄2 mile (0.80 km) from the site of the original hotel. The new hotel, and the land on which it sits, is owned by E.G.O.T.H. (The Egyptian General Company for Tourism & Hotels). The hotel was managed by Helnan International Hotels and known as the Helnan Shepheard Hotel[4] until September 29, 2009, when the Rocco Forte Company was chosen as the hotel's management company. In 2014 they closed it for renovations.[26] 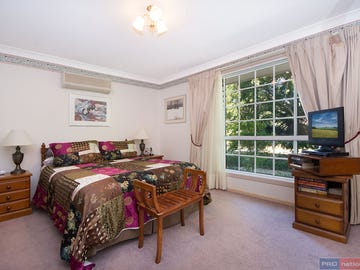