View tournament structure WPTDeepStacks™, poker’s premier mid-major tournament circuit, today announced the first half of its 2019 global schedule, featuring 18 stops across 11 countries along with two WPT500 events and over $3 million in guarantees.

The WPT schedule concludes overseas in Auckland, New Zealand and Skycity Auckland. The NZD $2,200 buy-in WPT Main Event goes from May 31-June 3 and is the second WPT event in New Zealand. The 2018 tournament drew 360 entries and set the record for the largest tournament ever in New Zealand. 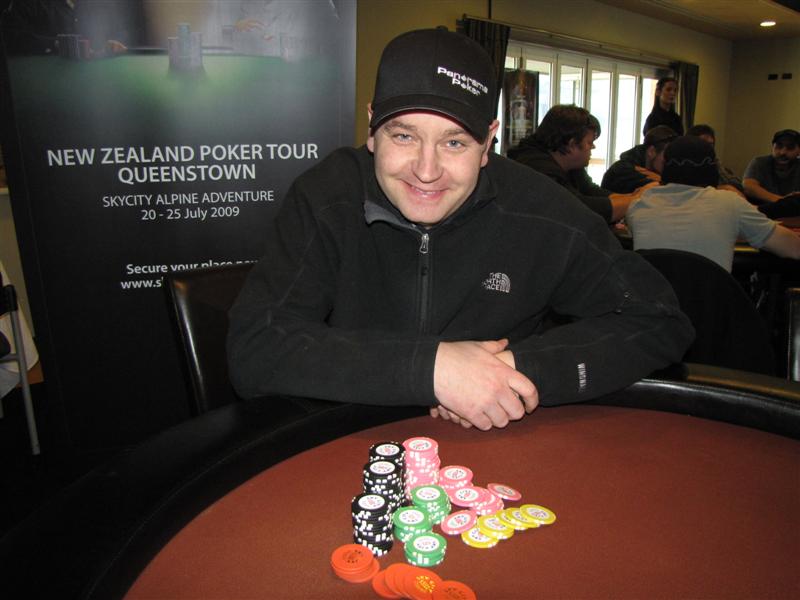 Know of or hosting a live poker tournament in the region? Just write to us and we'll gladly list it in our poker calender for you, free of charge. Don't miss a single tournament! Subscribe now to our newsletter and receive a monthly email of all upcoming major poker tournaments in the Asia-Pacific region.