When six players returned to play down to a winner of the €10,300 High Roller event today, the two biggest stacks were known predominantly for their great aptitude at finishing second.

Martin Jacobson had two EPT Main Event runner-up places on his resume (yet no title) while Vojtech Ruzicka's most memorable tournament score was a second place (after a chop) in the 2011 WCOOP on PokerStars. 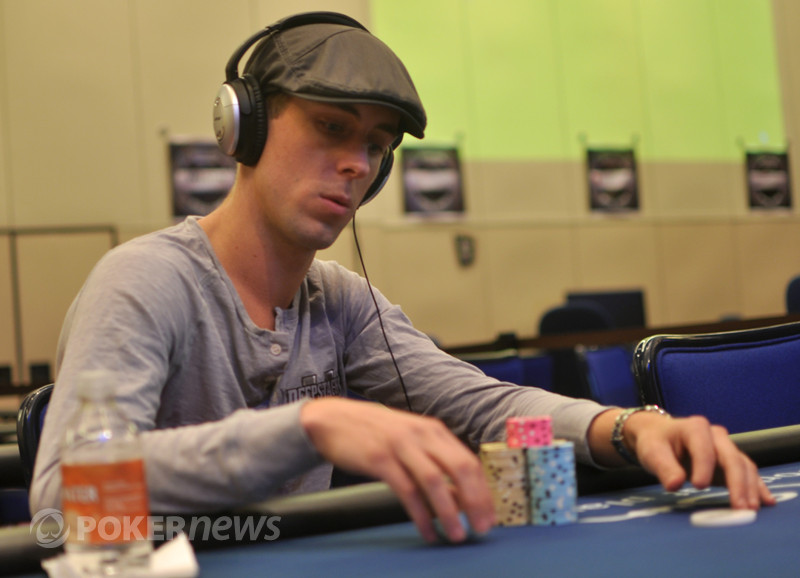 Something probably had to give.

As it happened, they had their 'heads up' duel when two others were also sitting at the table. Jacobson lost two critical pots to Ruzicka to finish in fourth, taking €83,200 but to remain title-less. It meant that Ruzicka could go on to a 'real' heads up battle with Tim Reilly, from which the Czech would quickly emerge victorious and earn his maiden title on the EPT.

Ruzicka now sees his name on a big cheque bearing the total €313,000. One suspects he will be a fixture on this tour for many, many years to come.

Although the high rollers were pretty healthy in chips when they resumed overnight, the feeling was always there that they wouldn't take long to identify their winner. The helicopters were warming up their rotor-blades even as they filtered to the table, ready to whisk these online sharks to their poker caves for tomorrow's Sunday grind.

Steven 'zugwat' Silverman stole a march on the rest when he bust in sixth place, adding €44,500 to his kitty. He was quickly pursued by Bryn 'brynkenney' Kenney, whose fifth was worth €64,100.

Brynn Kenney: off for the Sunday grind

Then it was the aforementioned Jacobson, leaving Reilly, Ruzicka and Alexandre Reard. The latter was the last of the lesser-known locals who swelled the ranks of this event, but the nip, nip, nip of the sharks finally proved too much.

Reilly, who has had a breakout week on the EPT would account for Reard eventually, when the American hit a huge draw to best Reard's medium pair. 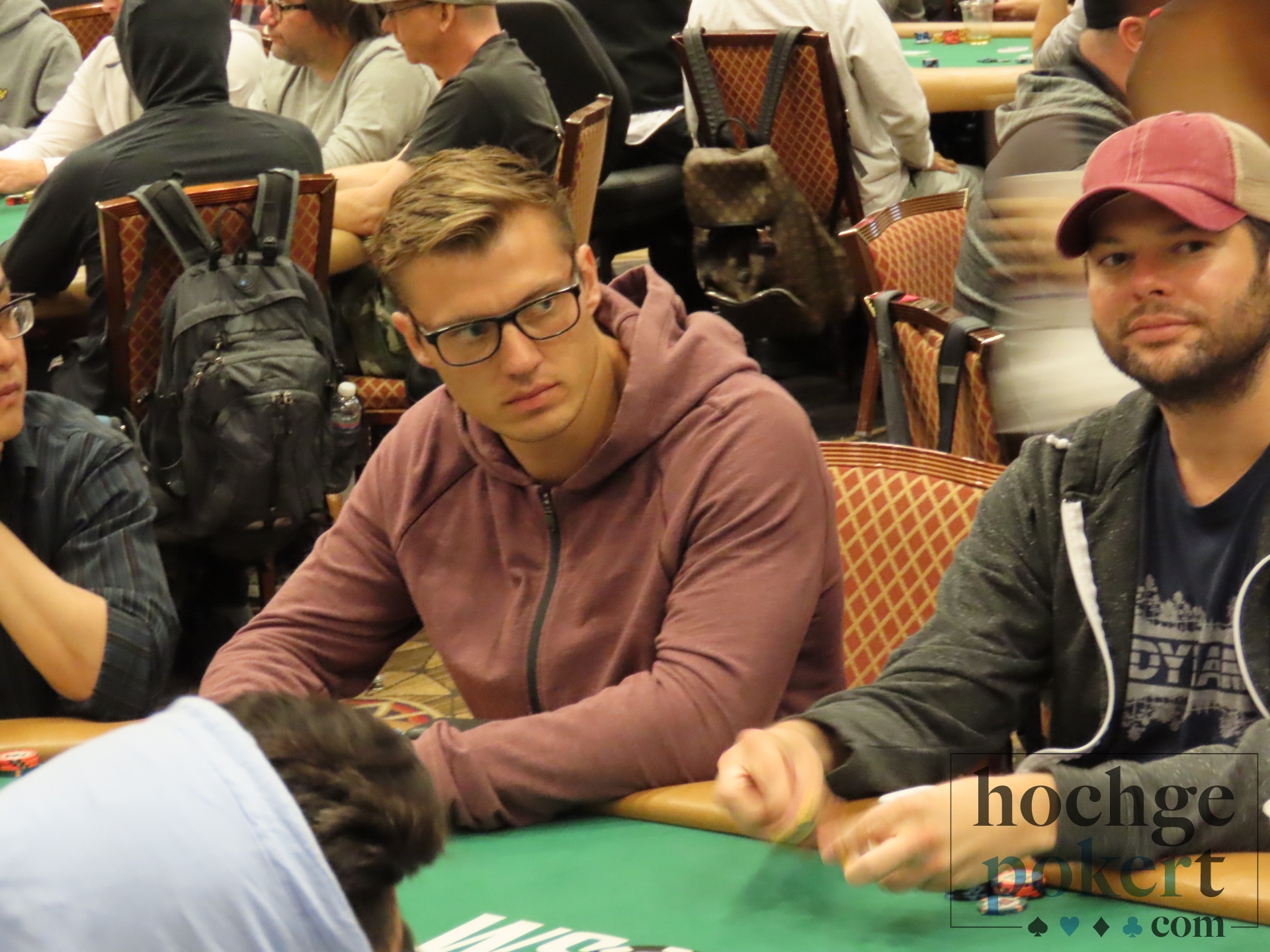 When only two remained, with almost perfectly matched stacks, it was pretty clear that either could take this, and either would deserve it. It was also clear that they wouldn't hang around in deciding who it was to be.

The early running went with Reilly, but then Ruzicka found jacks as Reilly had tens and it swung decisively to the Czech Republic. Reilly was powerless to stop Ruzicka ramping up the aggression and getting things over with in a matter of about four hours, start to finish.

There could well be another pro sleeping on the couch this week, as the second big husband KO’s wife story emerged this year, with Tim and Ness Reilly clashing at the WSOP Circuit event at Planet Hollywood on the Vegas Strip – husband Tim sending his wife to the rail with the $192,152 first prize on the horizon. 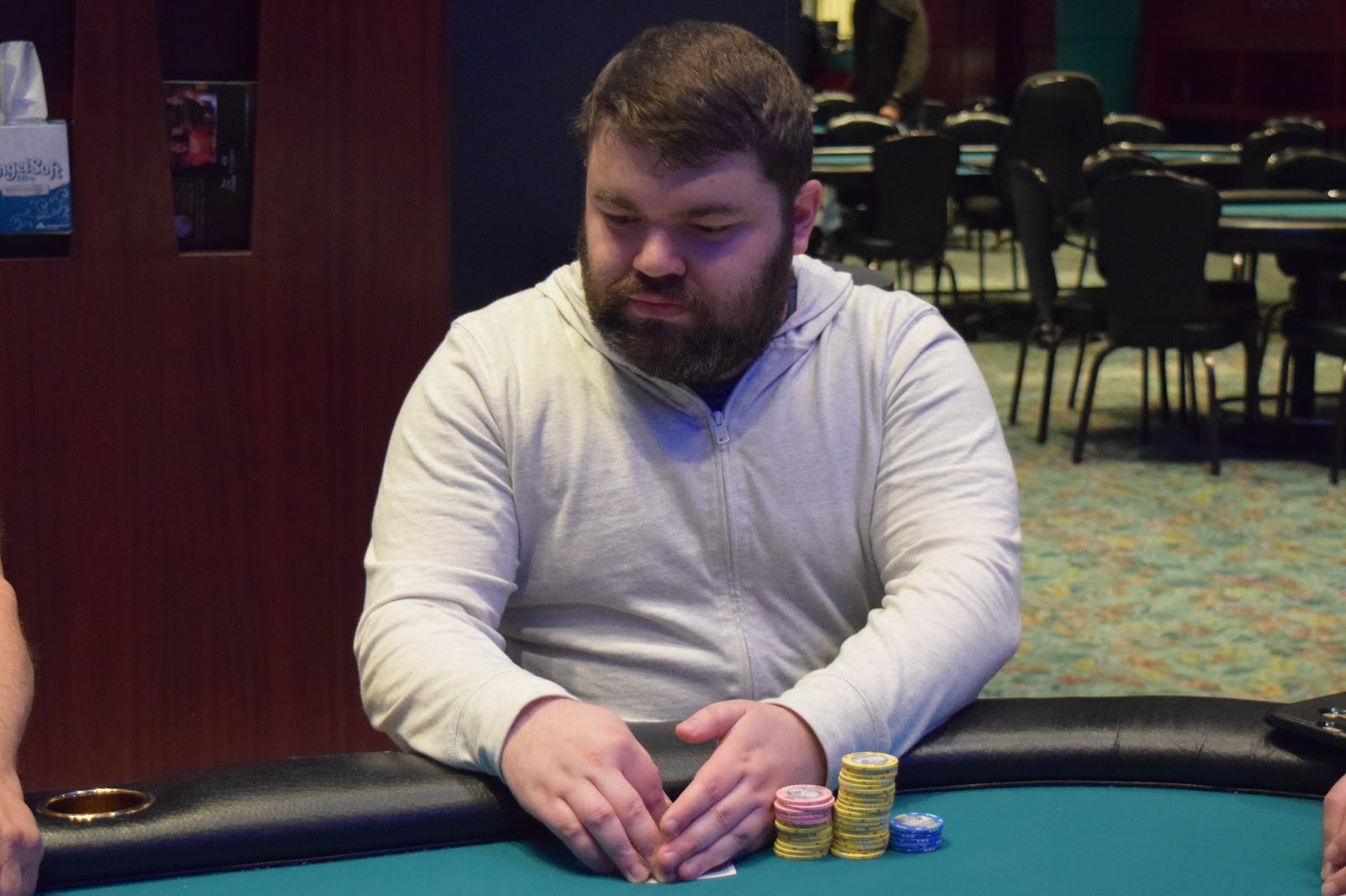 The curious situation saw João and his wife Luíza battling it out 3-handed with Fabrizio Gonzalez for the tile and a huge chunk of cash, the married couple clashing in a hand which João won, sending his wife to the rails in 3rd and prompting a ‘win it or sleep on the couch’ warning from his better half. João, however, lost out to Gonzalez and we can only imagine what happened next!

Similarly, Tim and Ness Reilly were hoping for a joint final table appearance in Vegas this week – and things were looking rosy until short-stacked Ness’ all-in was called…by her husband! Despite his earlier lovely tweet about the ‘hottest chick in the field’… 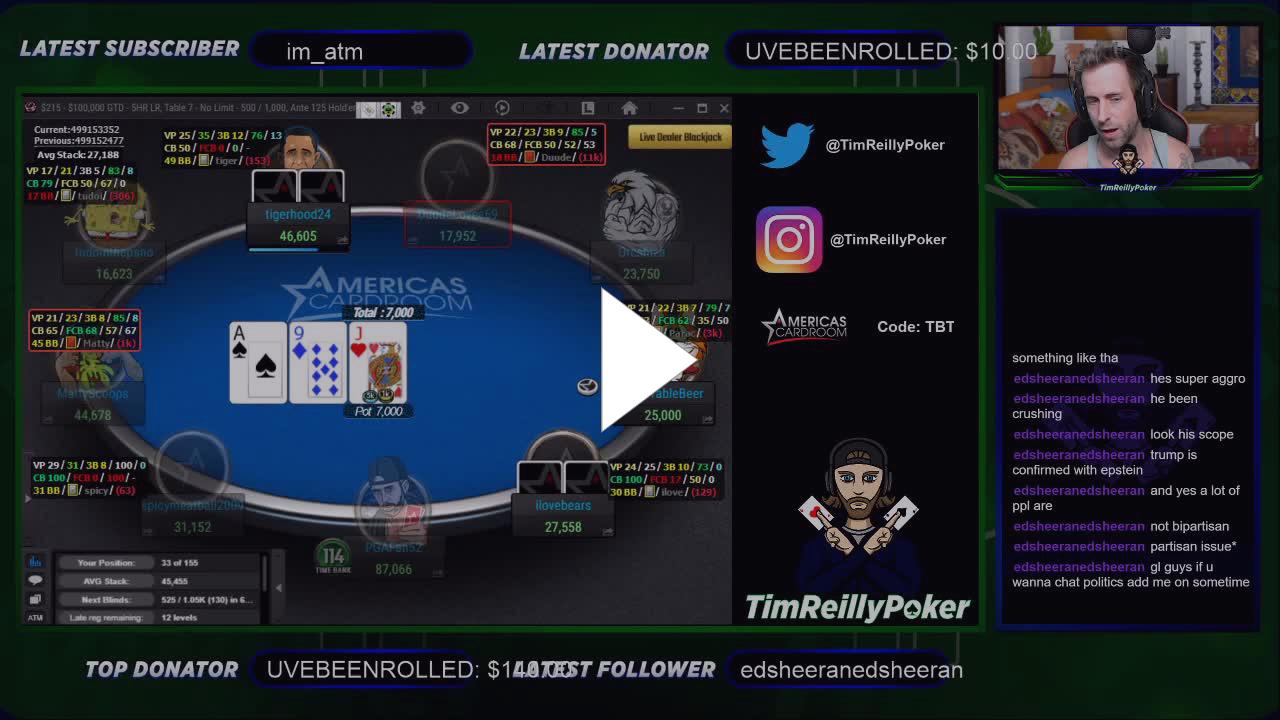 …the two crossed swords and, according to the WSOP’s live reporter, Ness’ re-raise ‘was folded back around to Tim, who had about 100 big blinds. He reportedly went into the tank for “a minute” before eventually calling with the 3 3.’

With Ness tabling A 10, the race was on, but a flop of Q 3 2, looked like the sleeping on the couch option was the most likely. Indeed, despite Ness turning a wheel draw, the river bricked for the fairer half of the couple and she was unceremoniously busted from the event in 46th place from the huge 610-player field, worth $3,248.

With Tim unable to turn his wife’s chips into more than 26th spot and a $5,856 payday, we’re guessing the actual number from Tim’s tweet a couple of weeks ago could well be zero for some time to come…