The event has run from 2001 to 2010 and was held in Europe. Entry was open to all. Its success led to America's creation of the National Heads-Up Poker Championship. 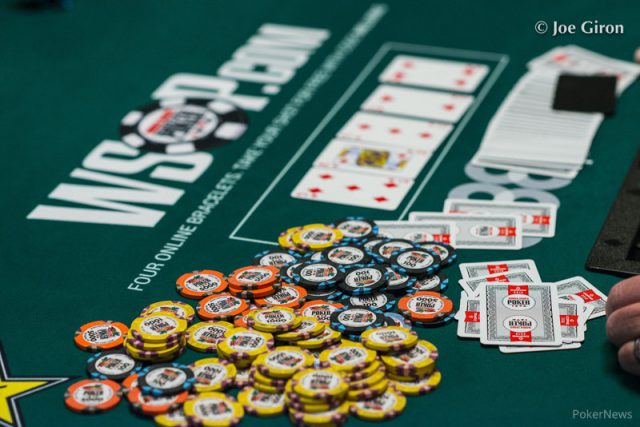 The event was filmed each year for TV broadcast around the world. In 2010 the event was broadcast live via the Internet for the first time at PokerInEuropeLive.com with commentary provided by Mike Carlson, Pete Singleton, and Neil Channing. 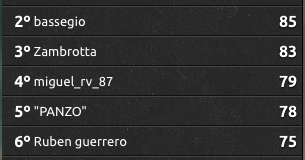